Skip to main content
To provide you with the best experience, Hendham House uses its own and third-party cookies on its website for technical, analytical and marketing purposes. By continuing to browse our site, you are agreeing to our use of cookies. Please consult our Cookie Notice for more information. 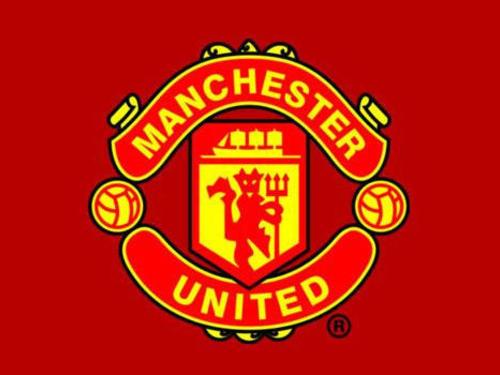 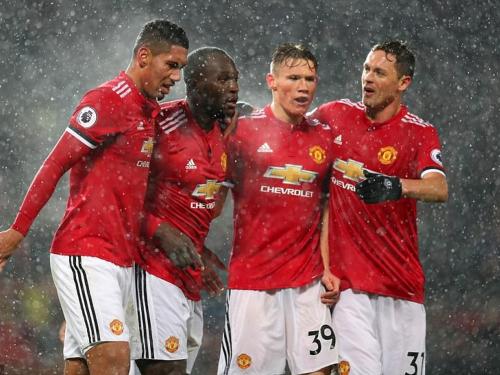 Step behind the scenes at Old Trafford and see the stadium like the legends of Manchester United themselves. This guided tour takes you to exclusive areas like the Sir Alex Ferguson Stand and the players' dressing room, and brings you through more than 130 years of football history in the museum.

When you arrive at Old Trafford, the largest club football stadium in the United Kingdom, immediately go beyond being an ordinary spectator as you slip behind the scenes of the venue. A passionate guide escorts you to parts of the stadium normally inaccessible to the public, testing your Manchester United knowledge along the way. Step into the Sir Alex Ferguson Stand and see the pitch from an awe-inspiring height, and then venture into the players' dressing room for a chance to soak up the atmosphere.

Your tour of the stadium concludes as you follow in the footsteps of the Manchester legends themselves and emerge from the players' tunnel onto the field. From here, head to the Old Trafford museum and immerse yourself in more than 130 years of football history through interactive experiences, trophies, call 01616378181 to book

TRANFER SERVICE TO THE STADIUM 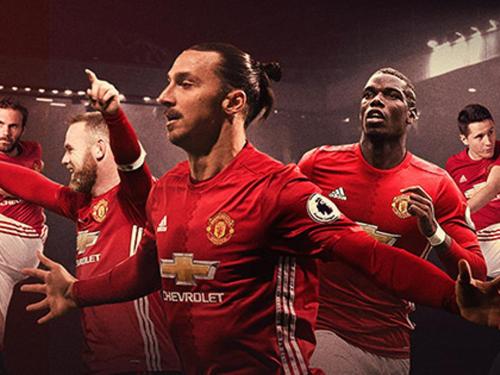